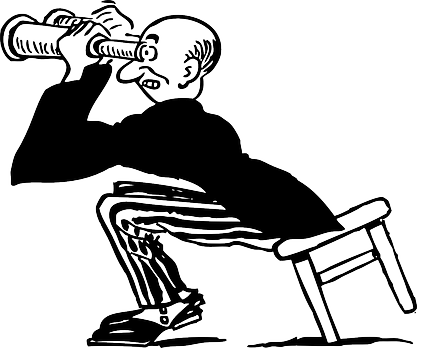 Here's a list of the sites that I'm currently working on: